Holes Online is a mobile game that lets you take control of a cartoony-looking hole and absorb various city objects like cars, vans, trees and buildings. The hole grows when consuming objects. You have become bigger than opponent holes to absorb them and win the match.

This game was my first (and quite successful) attempt at creating a multiplayer game with a low-level net code.

Some In 2018-2019 mobile IO games with fake multiplayer were on the rise. One of this games was Hole.io by Voodoo. The game took mechanics from Donut County and applied it to a multiplayer match inspired by Agar.io: you took control of a literal hole in the ground that could move and tried to consume as much objects as you could moving through the city to become as big as possible and eventually consume all your opponents.

The game was quite fun and satisfying, but there was a catch: it was not actually a multiplayer game, but it tricked you into thinking that it was one. You were actually playing with bots, but a lot of people just did not realize that.

I really liked the concept of the game and thought that it would be awesome if the game was actually multiplayer. So I decided to build a similar game with a little different set of rules (classic deathmatch without time limits) and better graphics (the city in Holes Online looks quite similar to the one in Hole.io because it uses the same asset pack from Synty Studios, although with different level of detail) and with actual multiplayer.

Unity lacked any built-in multiplayer solutions at the moment and I decided to build my own (for educational reasons).

Since I did not want to completely re-invent the wheel I’ve decided to recreate Quake 3 Network Model for synchronizing state between clients since it’s considered to be among the best ones.

All realtime data was serialized with MsgPack.

I’ve also tried to release the game for Android utilizing Play Games Services multiplayer service (depricated as of 2020), but Google’s SDK for Unity had a fatal flaw: players disconnected whenever the app focus was lost (e.g. when receiving a call or turning the device screen off), so the Android version was never published.

Ironically, most of the Holes Online players don’t play multiplayer, but enjoy the single-player mode. 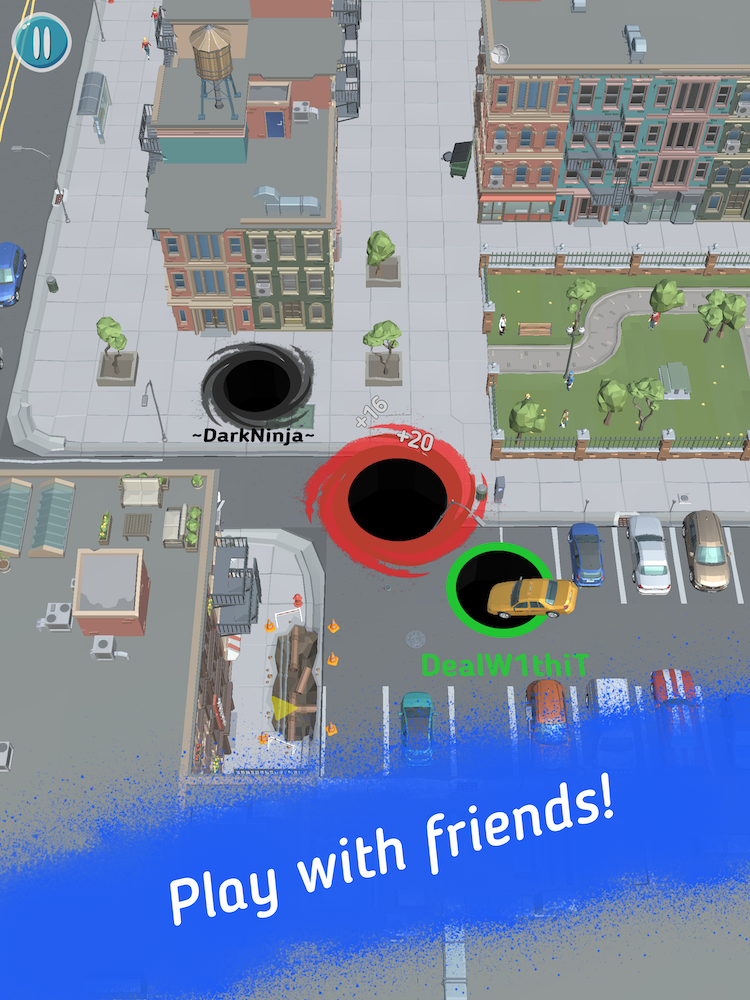 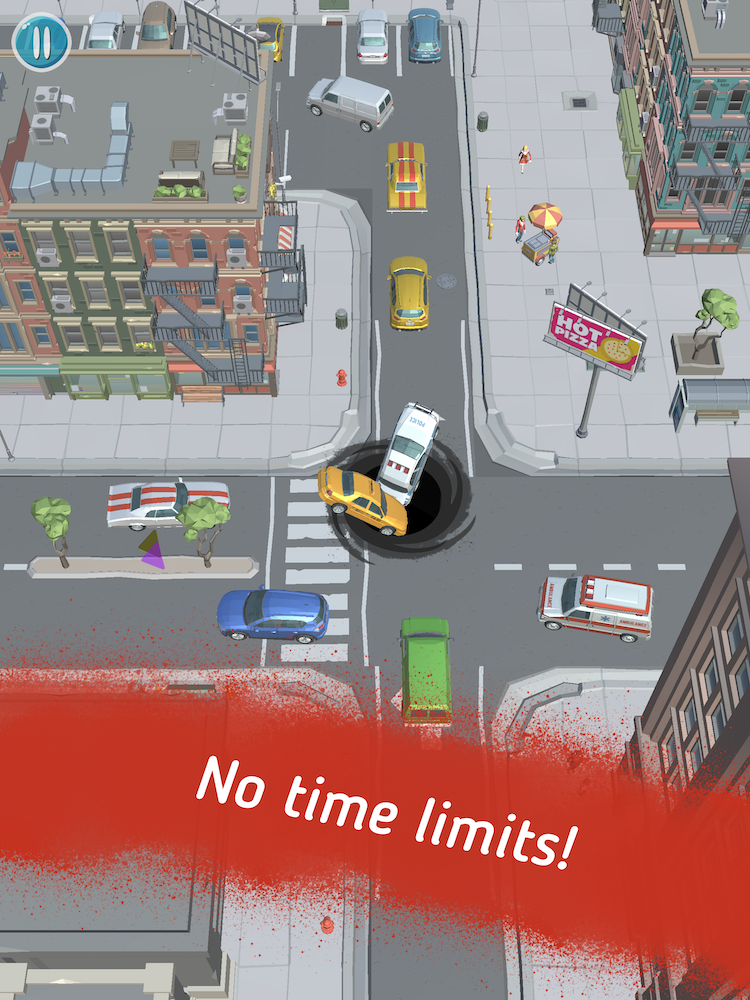 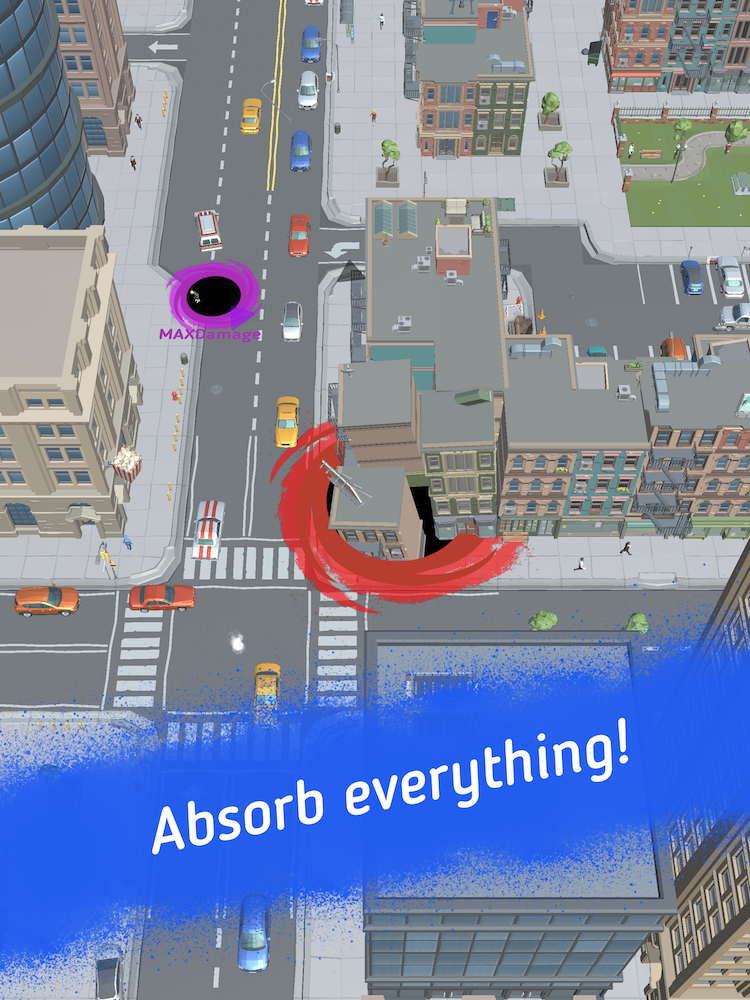 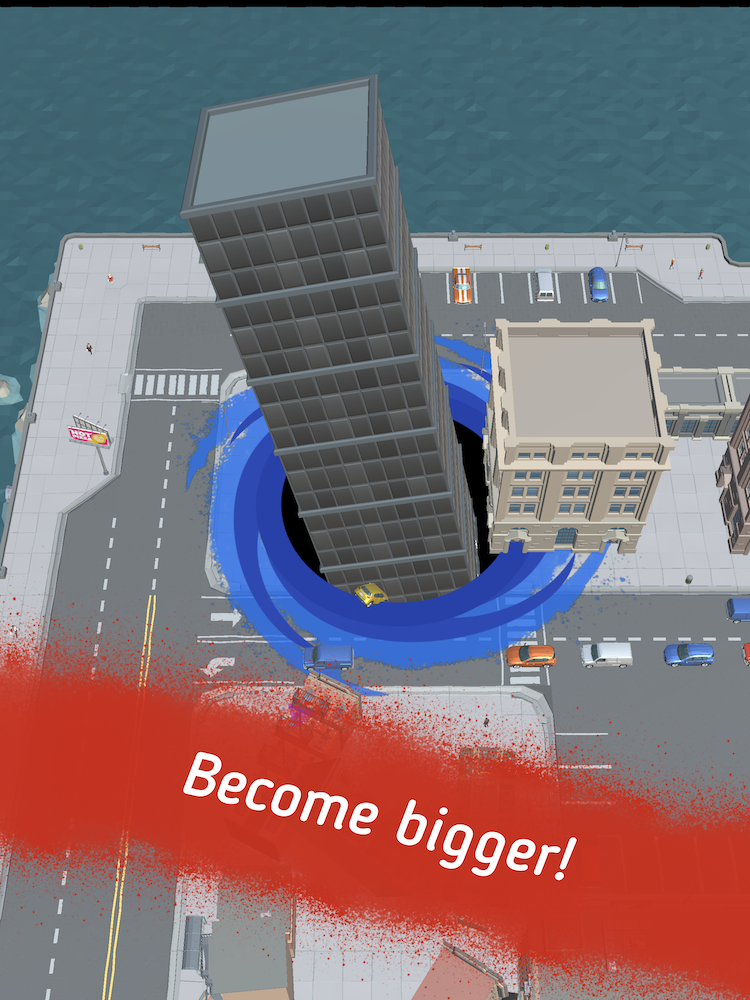 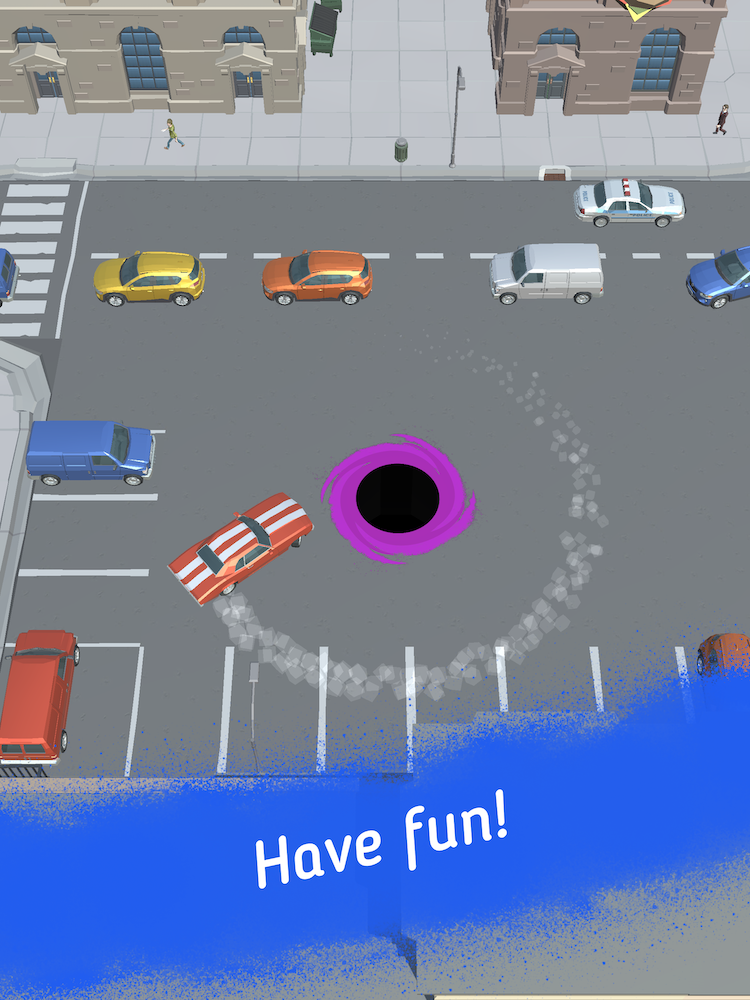 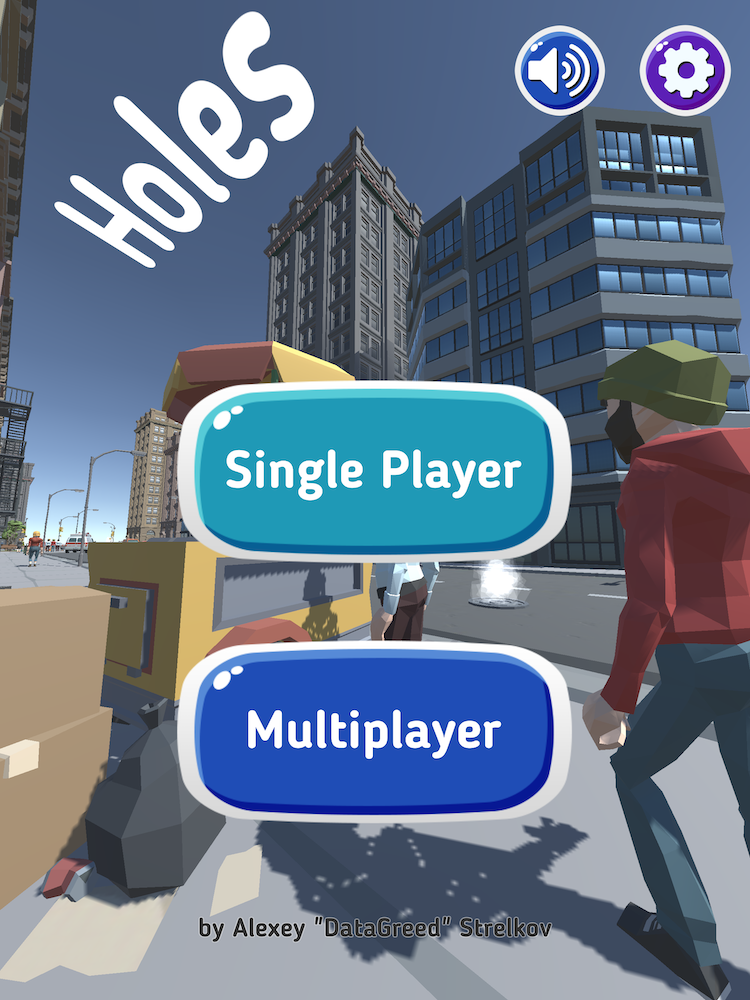